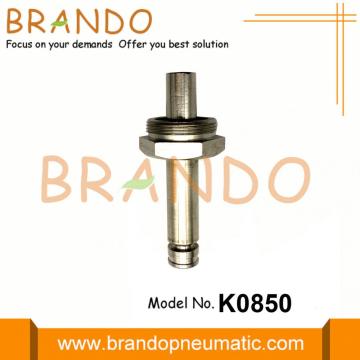 
We offer Best service from the whole company and good package in order to void the problems in transportation.


Our monthly production more than 100000pcs ,if you have the large demand,we will certainly meet your satisfaction 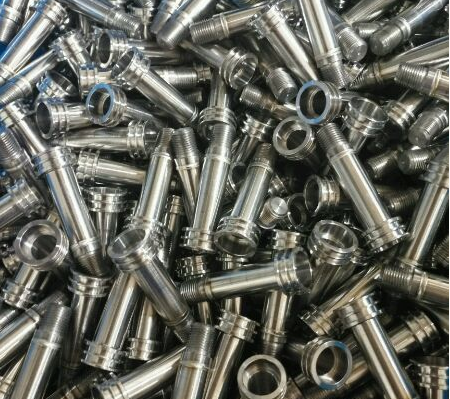 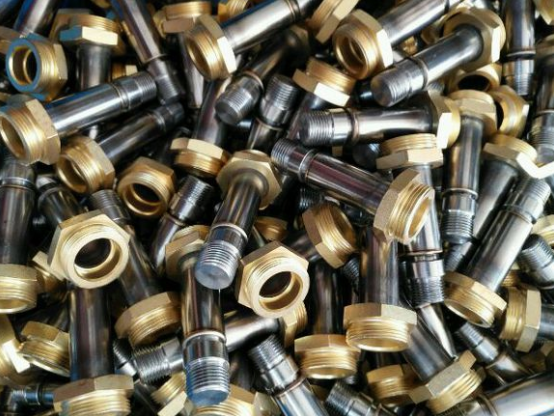 Not only Armatures,but also repair kit Diaphragm,we can also supply 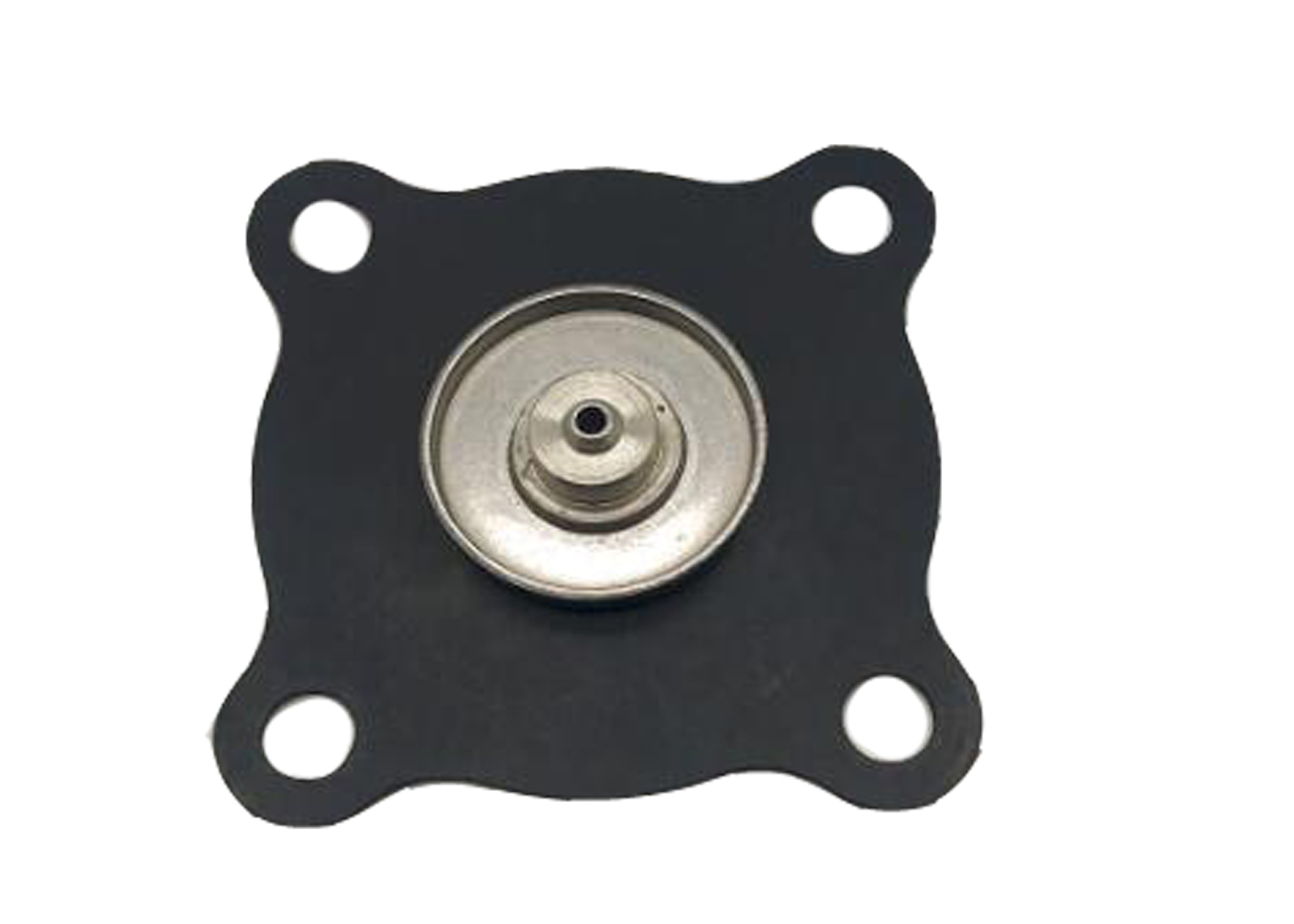 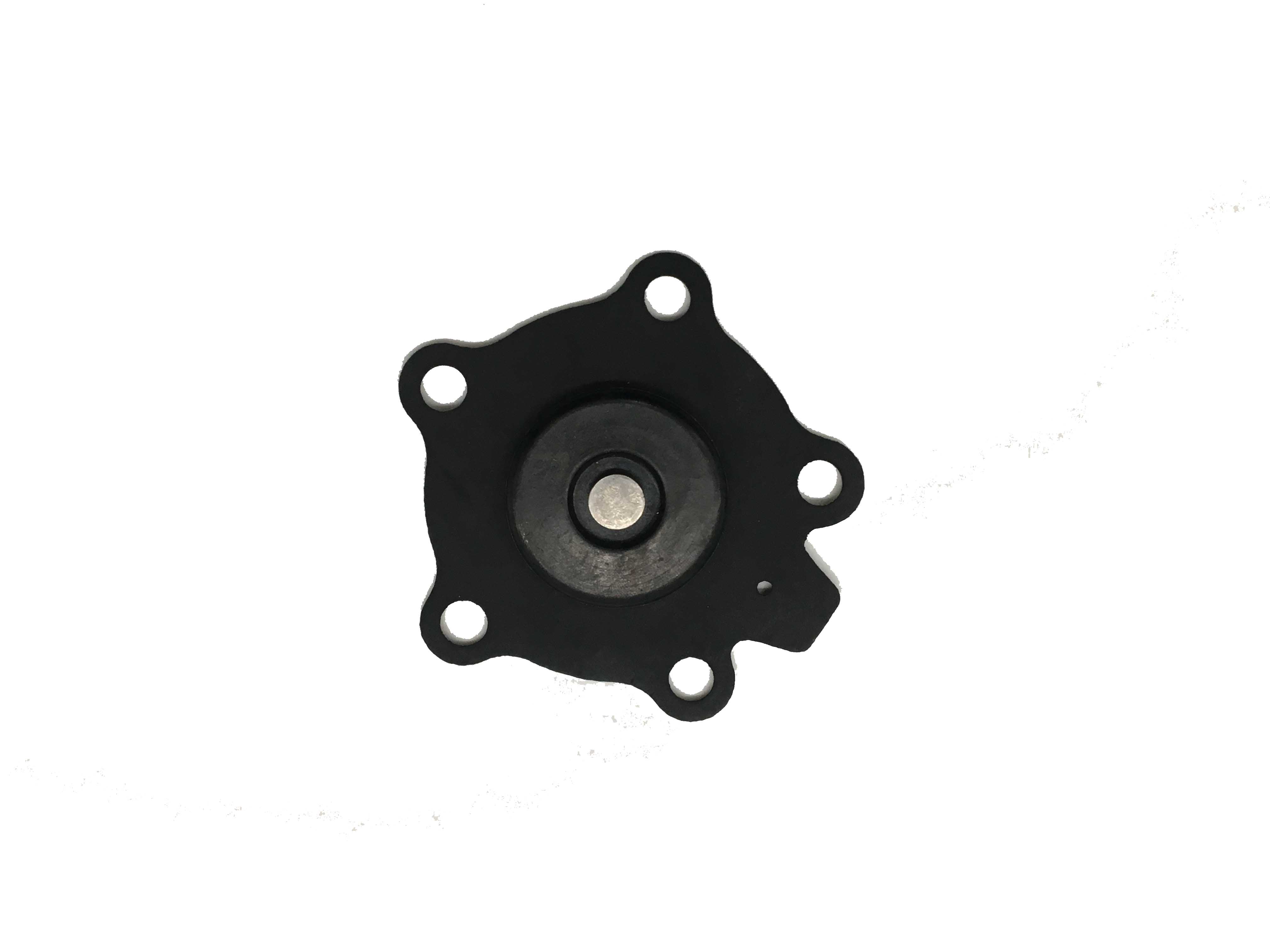 The secret of solenoid valve coil and pilot head

Because there is no hysteresis eddy current loss in dc electromagnet, the core can be made of the whole ferromagnetic material. Moving iron core is often made of cylindrical, known as i-shaped or spiral tube type electromagnet, compared with t-shaped electromagnet, compact structure, small volume, short travel, moving parts light, small impact force, air gap all in the spiral pipe ring, generating greater suction. But the direct current electromagnet must prevent the residual magnetism from being too large to affect the normal work.

The relationship between suction and travel

If you have the present or future demand of these items,pls contact us without any hesitation


*Brando maintains its high position in the industrial manufacturing. The advanced lathes and milling machinery are introduced, and from materials procurement to finished product and assembly, it is fully automated and controlled by computers, to improve product quality, and to continuously increase production and delivery efficiency.

3. Delivery and After-sales Service: Brando provides large inventory and on-time delivery within 5 to 10 days. We also provide unparalleled after-sales service and 1 year warranty for all products.

Focus on your demands, Offer you best solution:

√ Contact us if not the one you are looking for

Email to this supplier