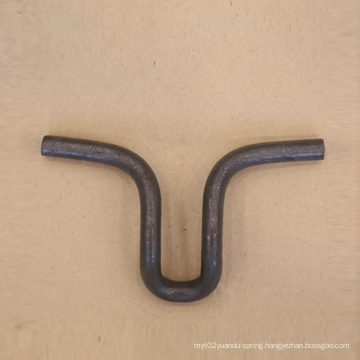 Rail elastic clip is used to fasten the rails to the underlying base plate together with the concrete sleeper. Usually rail clips are made of forged spring steel which is produced by hot forging process. Because of the uniform microstructure of forged clips, it is considered to be better than other metal forming process. 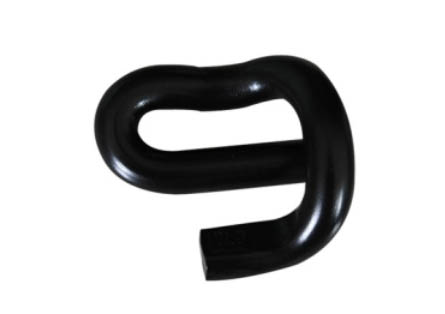 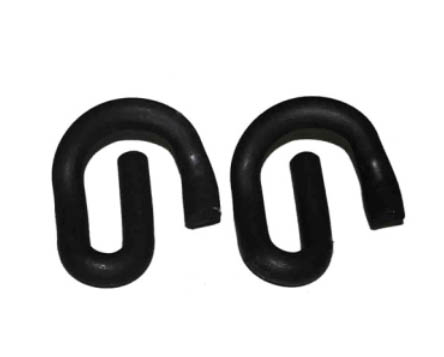 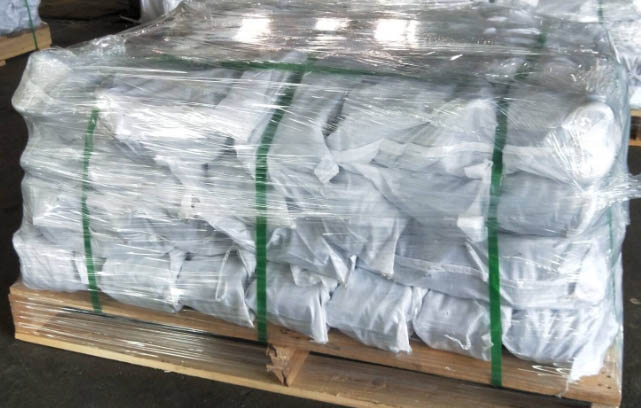 Anyang Railway Equipment Co., Ltd. was formally established in 2001. It has 18 professional production lines, more than 1,000 types of equipment and 12 production workshops. The company is mainly engaged in the production of railway accessories, and has many years of production experience and strong technical research and development team strength. At present, our company can produce and develop various fastener products, including rail, high-speed rail, metro railway, tram and subway products and so on.

The company has passed the ISO9001 quality management system certification, and obtained the CRCC certification of related railway products such as Putie, Metro and High-speed Rail, and obtained a number of invention patents in the industry and has been widely promoted.

Since the establishment of the company in 2001, the company has participated in many large-scale railway engineering projects in China, and has maintained business contacts in many overseas countries, such as the United States, Canada, Australia, Russia, Sudan, Angola, Ethiopia, etc., with rich overseas cooperation experience.

Email to this supplier